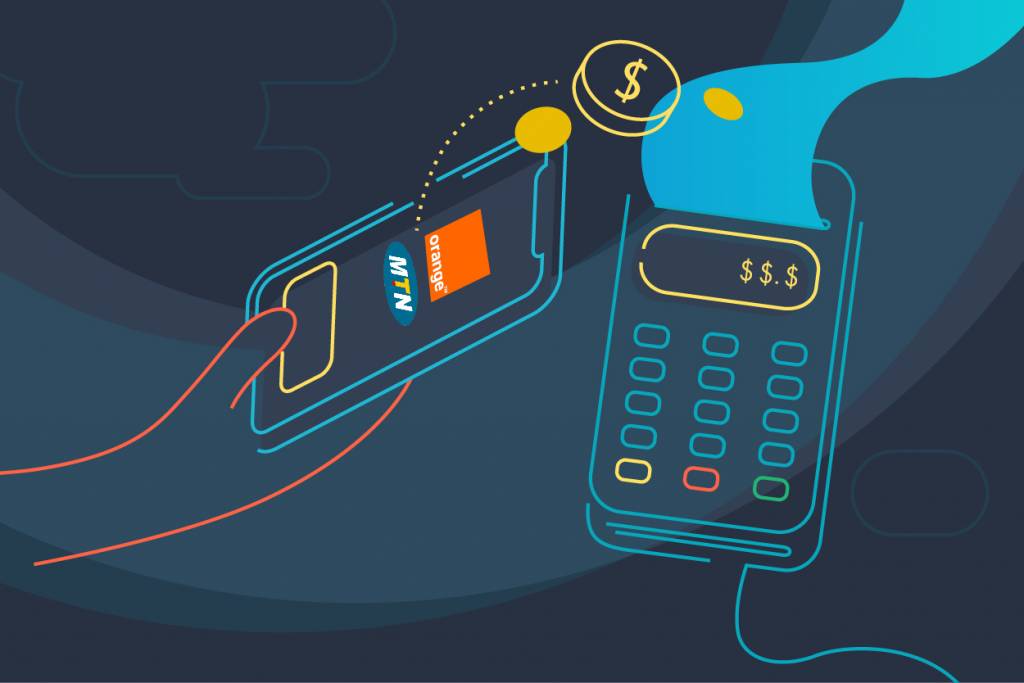 What is an Airtime Money Transfer: Inclusive Mobile Remittances Explained 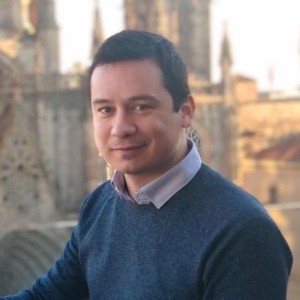 The ubiquity of mobile phones has transformed airtime credit into a global currency that has redefined what an airtime money transfer can mean for remittances.

This alternative currency is especially viable in Africa, Latin America and Asia, where a lack of inclusive cross-border transfer solutions and the dominance of prepaid mobile plans makes airtime credit a valuable and easily tradable commodity.

But what exactly is an airtime money transfer, you may ask?

The use case is simple and transformative, especially when one is looking to serve customers that lack inclusive ways to receive money transfers in their home country:

Today, it is as an international remittance solution that airtime money transfers are receiving the most attention from the business world, and for all the right reasons.

Over the past decade, the use of airtime and data top-ups as cross-border remittances has exploded.

In 2019, it was estimated that airtime money transfers used as cross-borders remittances reached $25 billion, up from just $700 million in 2012.

Most stunningly, that still accounts for just a small fraction of the potential global prepaid airtime market, which was worth an astounding $260 billion the same year.

Today, over 1.6 billion people remain unbanked across the world. Yet, most of these people own mobile phones with prepaid plans, making airtime credit the best conduit for international transfers to recipients least served by our current global financial system.

For this portion of the world’s population, airtime transfers are the most convenient, inclusive and reliable money solution for receiving, sending and trading value.

Where other commodities are impractical, airtime top-up credit allows:

In this article, we’ll review what benefits of an airtime money transfer solution make this use case so viable to certain parts of the globe.

Importantly, unique political circumstances, a lack of financial inclusion and the booming growth in mobile top-up transfers all play a significant role. 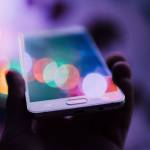 Airtime and data top-up credits are especially viable as cross-border remittances to countries that suffer from heavy currency volatility and that implement many controls.

In a world of heavily fragmented financial and monetary policies, airtime money transfers offer a solution to bypass these heavily regulated territories to enable customers to continue sending and receiving money, no matter where they are.

For example, at the end of 2020, the Central Bank of Nigeria made it harder for international remittance services to send money from USD to naira values, ostensibly to reduce arbitrage incidents in foreign currency exchanges.

In Nigeria, however, airtime money transfers are still able to be remitted, where they are then conveniently used or converted into naira on the other side.

What’s more, the infrastructure for using and exchanging airtime top-up credit in Africa has long been established.

In 2013, The Economist published an article titled “Airtime is money, illustrating that in countries such as Côte d’Ivoire, Egypt, Ghana, Nigeria, Kenya, and Uganda airtime is used as a highly liquid form of currency, easily exchangeable for everyday products and services.

In most cases, the rise of airtime as a currency has followed its popular use as a cross-border transfer of value. Since 2013, as noted above, the global use of airtime money transfers has witnessed exponential growth.

“The use of airtime as currency is fueled by the growing ease of sending minutes abroad,” says the Economist.

In the case of some other countries, the airtime economy infrastructure has come as part of a grave, existential necessity.

For example, in Zimbabwe, the ongoing tragedy of hyperinflation has continuously decimated the value of the local Zimbabwean dollar (both previous and new incarnations of the Zim dollar) for years.

In these extreme market conditions, shops are periodically forced to short-change customers when they don’t have enough of any one of the given low-domination values of the eight currencies in circulation, leading to economic inefficiency and salt in the wound for an already suffering populace.

However, airtime as a money transfer provides a welcoming solution to this monetary chaos. Airtime is an easy way to trade value during such economic crises, as well as a means for friends and family to remit money to Zimbabweans in a manner that they know will be safe and useful.

In the case of Venezuela, citizens face a dual challenge — highly restricted money movements and hyperinflation.

Beyond the already horrible collapse in purchasing power, Venezuela’s centrally controlled monetary system has also created bifurcated financial realities, where black market prices are astronomically higher when compared to those listed by the official exchange rate.

The result has been the increasing disuse of the local bolivar currency in exchange for rapid adoption in alternative currencies, including bitcoin and mobile airtime credit.

These systems have established parallel economies that operate in place of a stable monetary system.

In this way, the humble airtime credit has provided a means to support the livelihoods of countless Venezuelans that would have otherwise been sidelined and suffering even more from economic misfortune.

Conducting an airtime money transfer is such a powerfully inclusive remittance solution because even the world’s most isolated and poorest people can easily set up a mobile account.

Unlike opening a mobile money account, which can take days and requires an ID, consumers can use airtime credit immediately and without much restriction. Indeed, all a user needs to do is set up a password for airtime sharing using USSD — and they don’t even need the internet.

This is a great benefit to users that are the least served by current remittance systems.

“Airtime has value, and this value can be transmitted,” writes Sunduzwayo Madise of the University of Malawi in his research paper titled “Mobile Money and Airtime: Emerging Forms of Money.”

“This transmission does not go through any foreign exchange regulatory agency or intermediary. It is all via the telecommunications network of the mobile phone provider.”

This provides a safe means to transfer value, as the remittance is done through encrypted global MNO infrastructure.

Here, The Economist has pointed out that the anonymity behind airtime money transfers has the potential to hide illegal purchases and the illicit movement of funds, similar to the transfer of cryptocurrencies to crypto wallets.

However, in the case of airtime money transfers, international groups like the Financial Action Task Force are developing programs to curtail any illegal activity and help better regulate alternative remittance solutions.

Today, while airtime money transfers will remain the most inclusive way to send money across the world, it is important to note here that their use as a medium of exchange is “auxiliary,” as Professor Madise explains.

In essence, the P2P exchange of airtime for goods or cash depends on the supply of airtime in a given village or locale.

For example, if someone receives 100 Zambian kwacha in airtime credit in a village where there is a lack of supply of mobile credit vendors, then this transfer can be traded for a higher price.

It follows that, in a situation of oversupply of airtime credit, the reverse market condition would hold true.

Nonetheless, the world’s poor and unbanked are likely to experience a situation of undersupply, making airtime remittances a likely way to add value to the end user’s final holdings.

Reloadly offers the world’s first developer-centric cloud platform dedicated to transferring airtime top-ups, enabling a simple solution to complex coding that allows you and your developers to set up an API or widget to broaden your remittance solutions.

Furthermore, by using Reloadly’s SDK, you’ll be able to completely customize a remittance solution and payment gateway that best fits your business.

Reloadly’s airtime API provides a zero-fee solution for sending airtime money transfers to over 140 countries in over 100 currencies.

Our technology can be used without any contract, and airtime top-ups can be sent for values as low as $0.50. 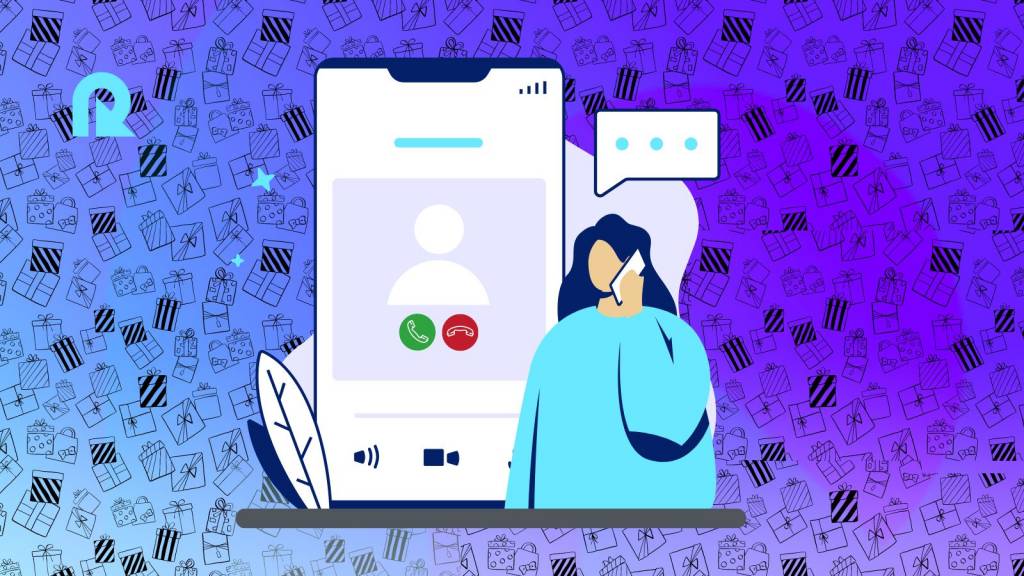 The Growing Popularity of Airtime Transfers 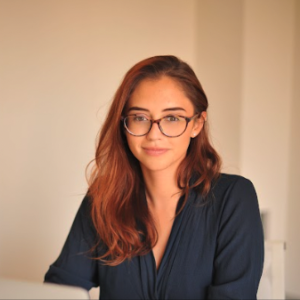 4 min
In this blog post, we will discuss the growing popularity of airtime transfers, how they work, and the potential benefits for business owners to have in consideration when adopting this popular service.
Read more 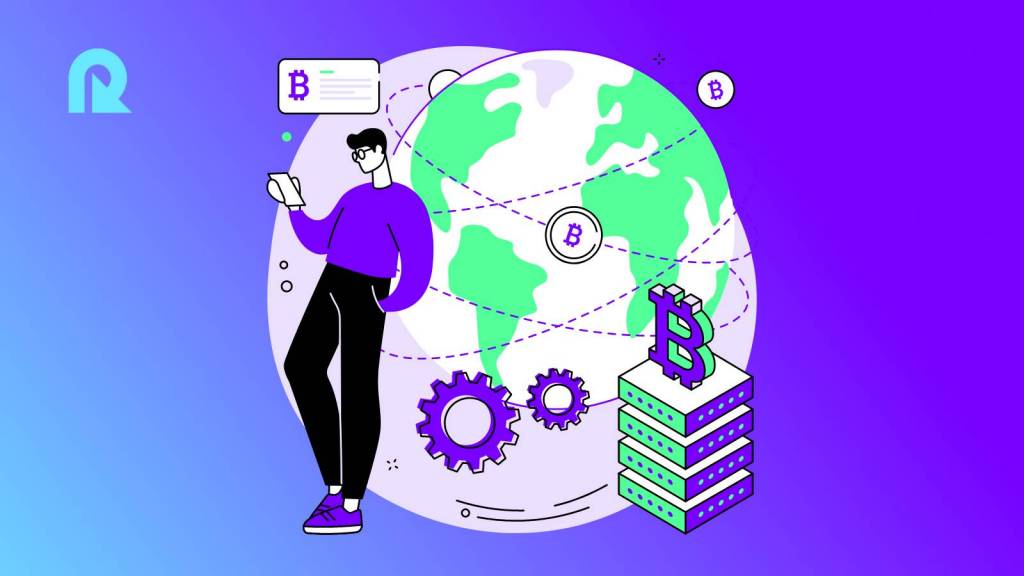 FinTech Industry, the reasons and the benefits of working at it 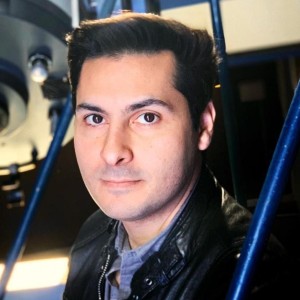 6 min
As digital technologies become more common, the need for professionals to work in these industries is growing fast. FinTech is one of the fastest-growing industries in the digital revolution, and it is scheduled to skyrocket in the coming years as our societies transition from cash to digital forms of payment. But what is it like to work at FinTech? What are some of the requisites for success and the social skills needed to thrive? In this article, we tell you all about it!
Read more 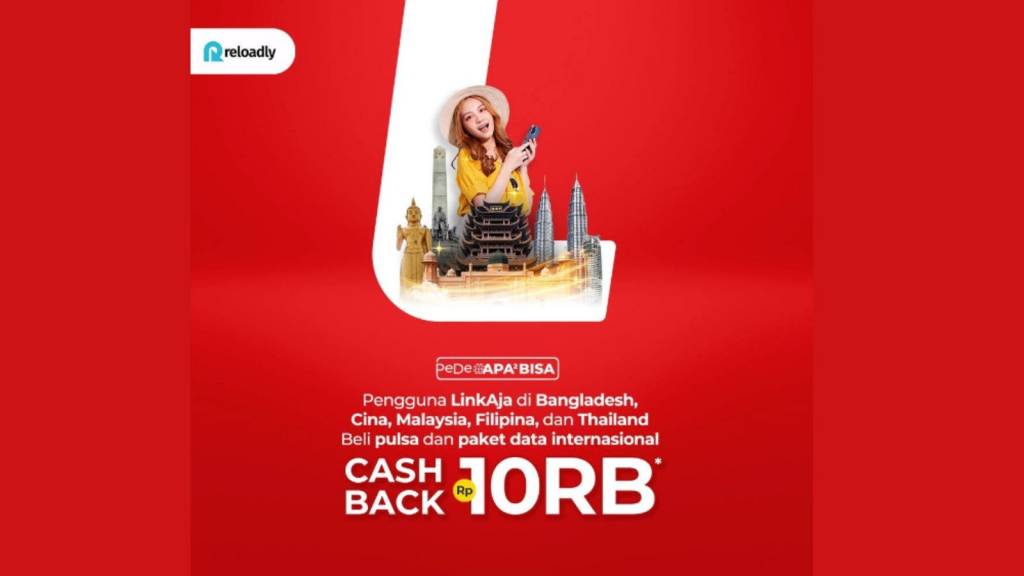 3 min
Reloadly has arrived in Indonesia by the hand of Linkaja. Both companies are excited to start this new partnership that expands to the Indonesian market the opportunity to access a Top-up and Data Bundle service, all of it through Reloadly’s well developed and open source API system. With it, LinkAja's mission is to transform the lives of their customers in Asia by accelerating the deployment of high-speed data networks and reducing the digital gap.
Read more